The history of Architectural Design A&A LTD dates back to 1997, when Makaryan brothers established a small company for digitizing drawings in AutoCAD and 3D modeling. The service was demanded by architects and small architectural firms. Only few knew about AutoCAD and most architects drew by hands on that time. M. brothers not only helped architects to digitize drawings, but also taught them AutoCAD. Some sort of community of AutoCAD users has been formed, where like-minded people could exchange information, enhancing and enriching each other`s knowledge. The Internet was undeveloped, and there were not even books on AutoCAD, the only way to learn something about it was to learn from others. After a couple of years, potential customers also learned about them, and began to apply directly for design services. Initially, they took only orders on architectural design, but since 2004, A&A has become a full-cycle design firm, which offers services from concept development to working drawings, including engineering and other sections.
Today it is one of the leading and fast-growing architectural firms in Armenia with a large portfolio of projects.
A&A projects have been implemented in many cities of Armenia, as well as abroad.
The company employs architects, designers, engineers and BIM technology specialists. Cooperation with A&A provides world-class architectural solutions with use of modern technologies.
A&A projects have been awarded not only by national but also international prizes. 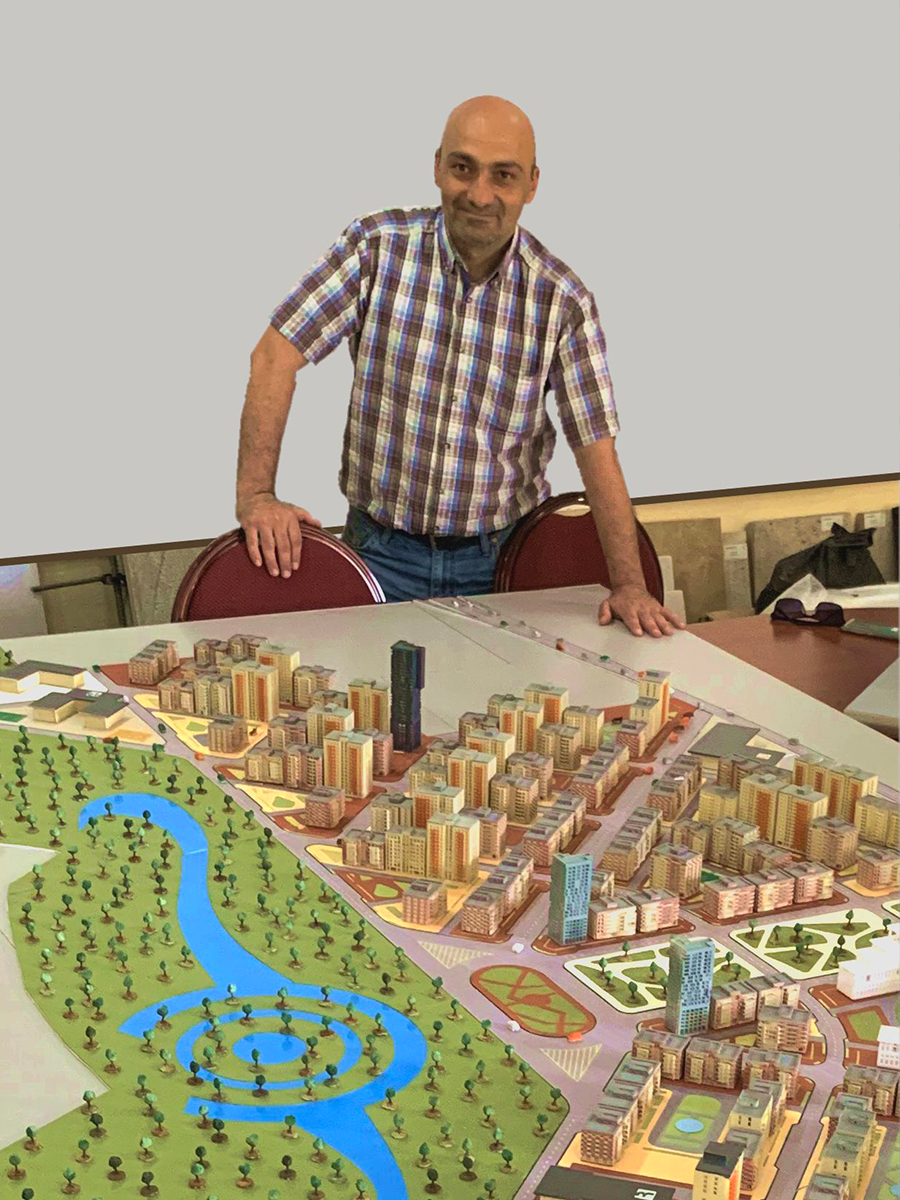 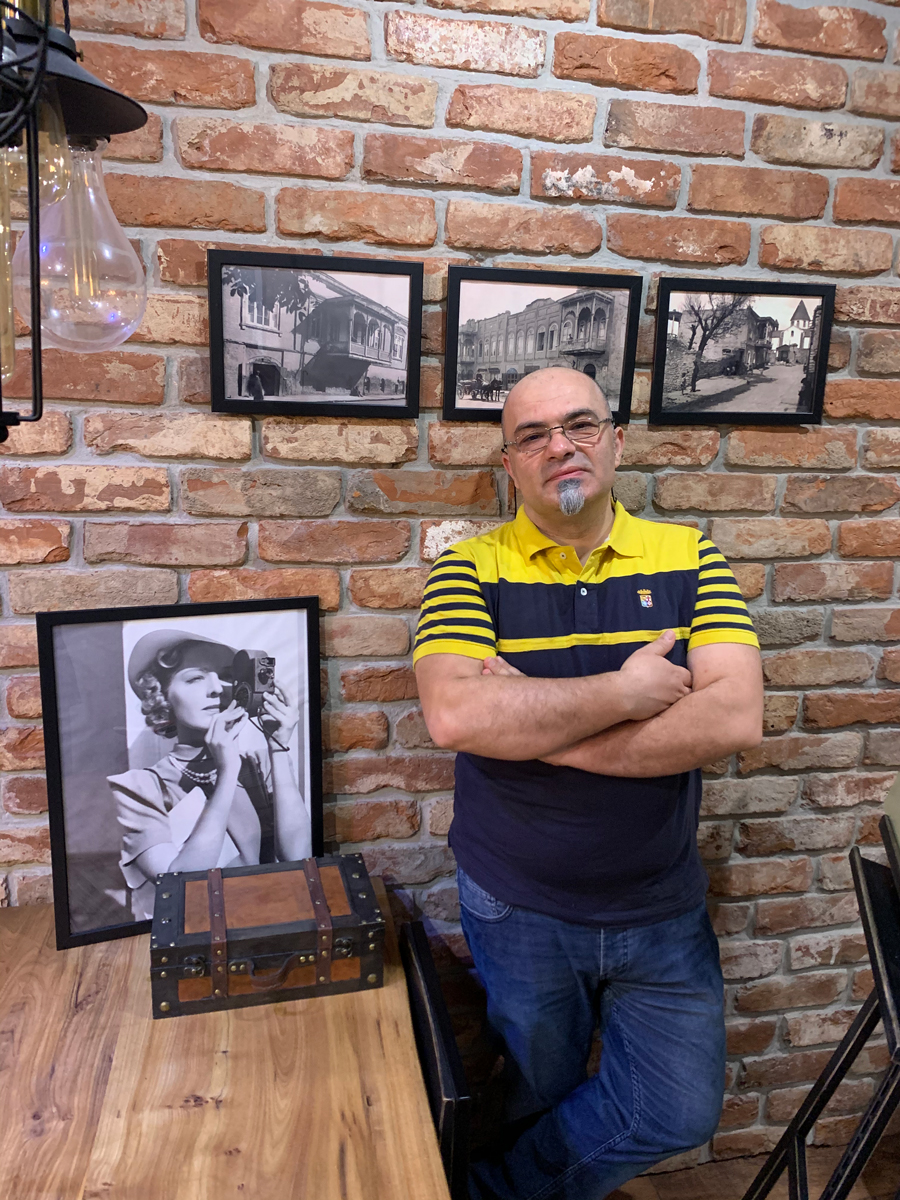 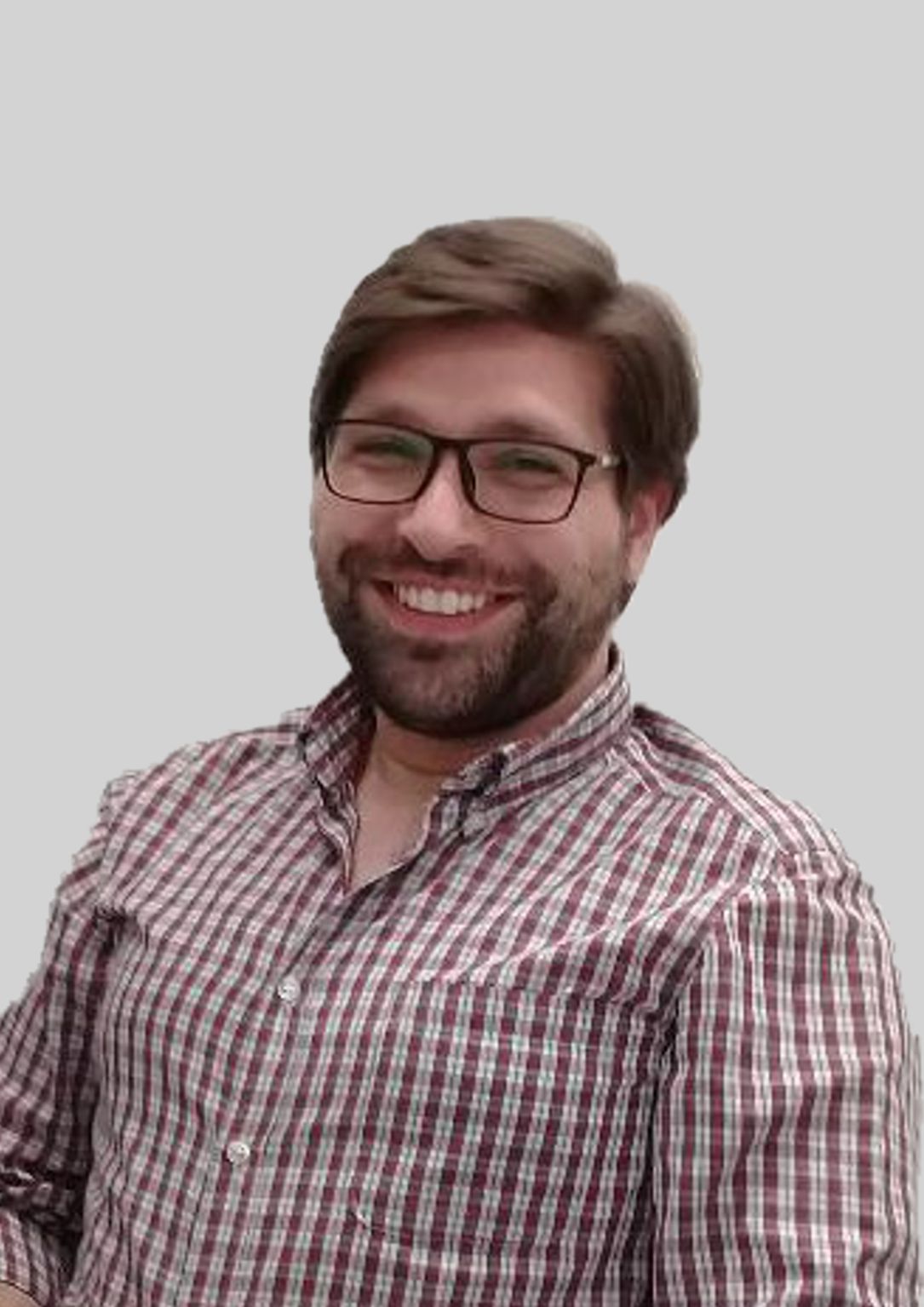 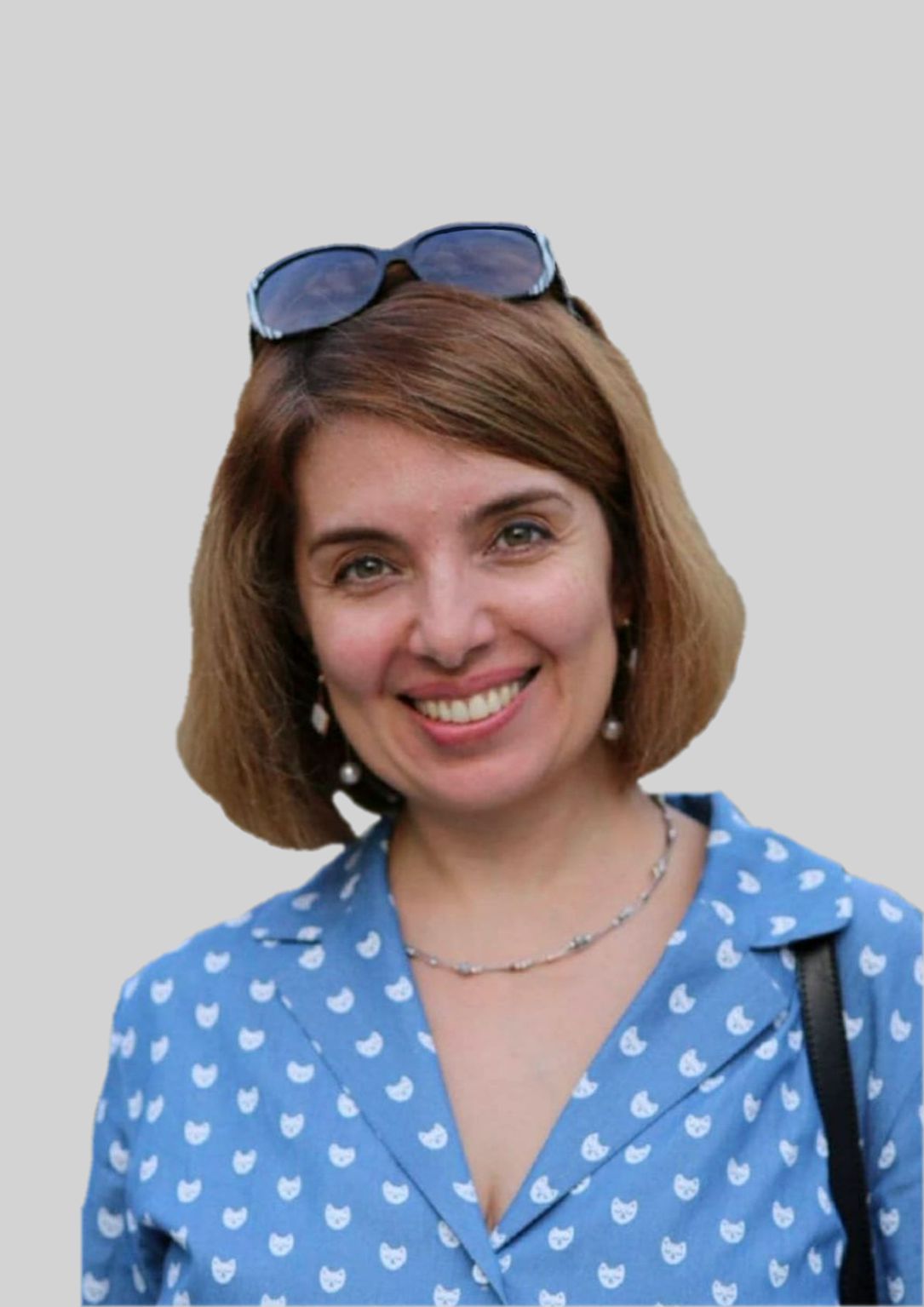 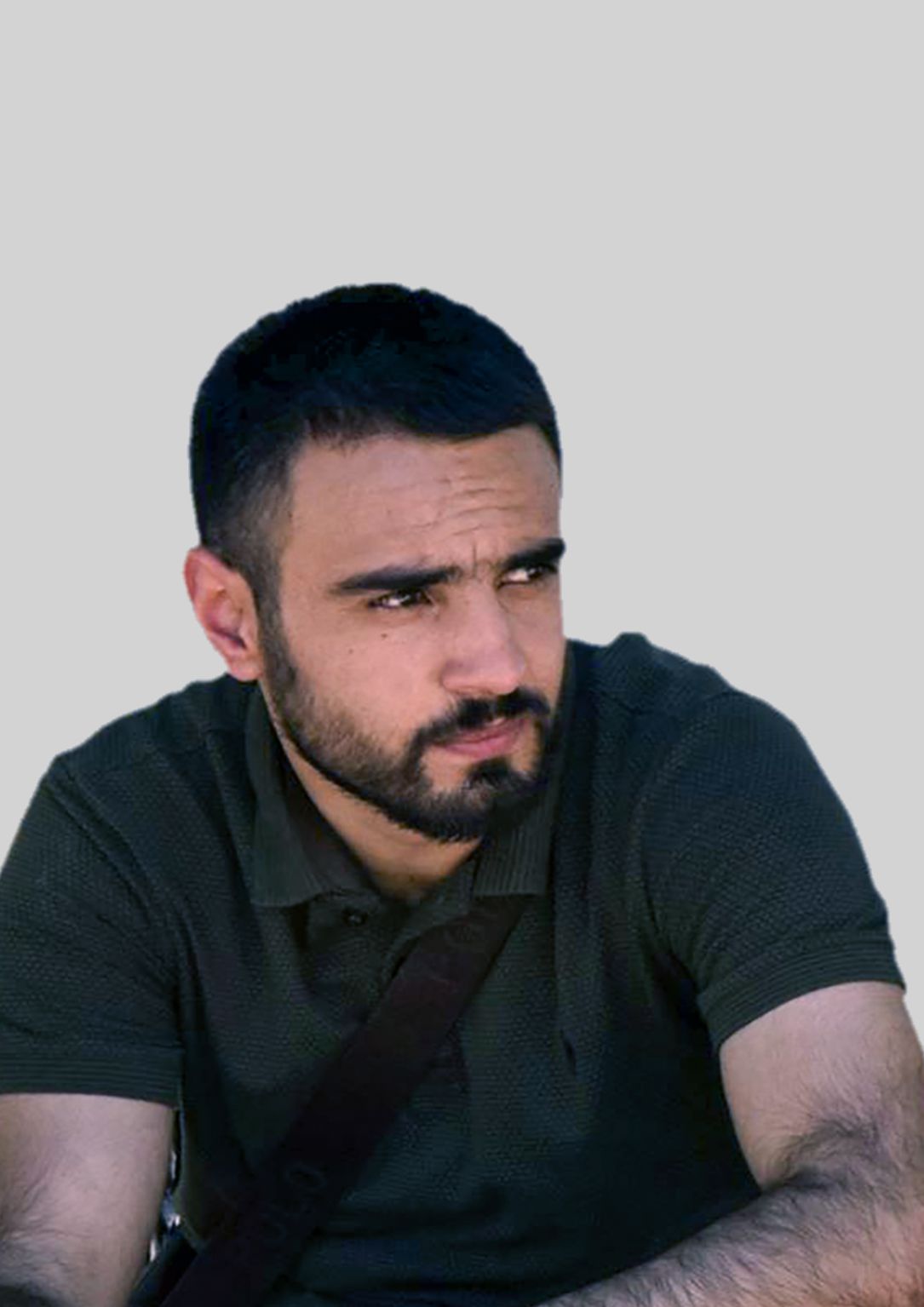 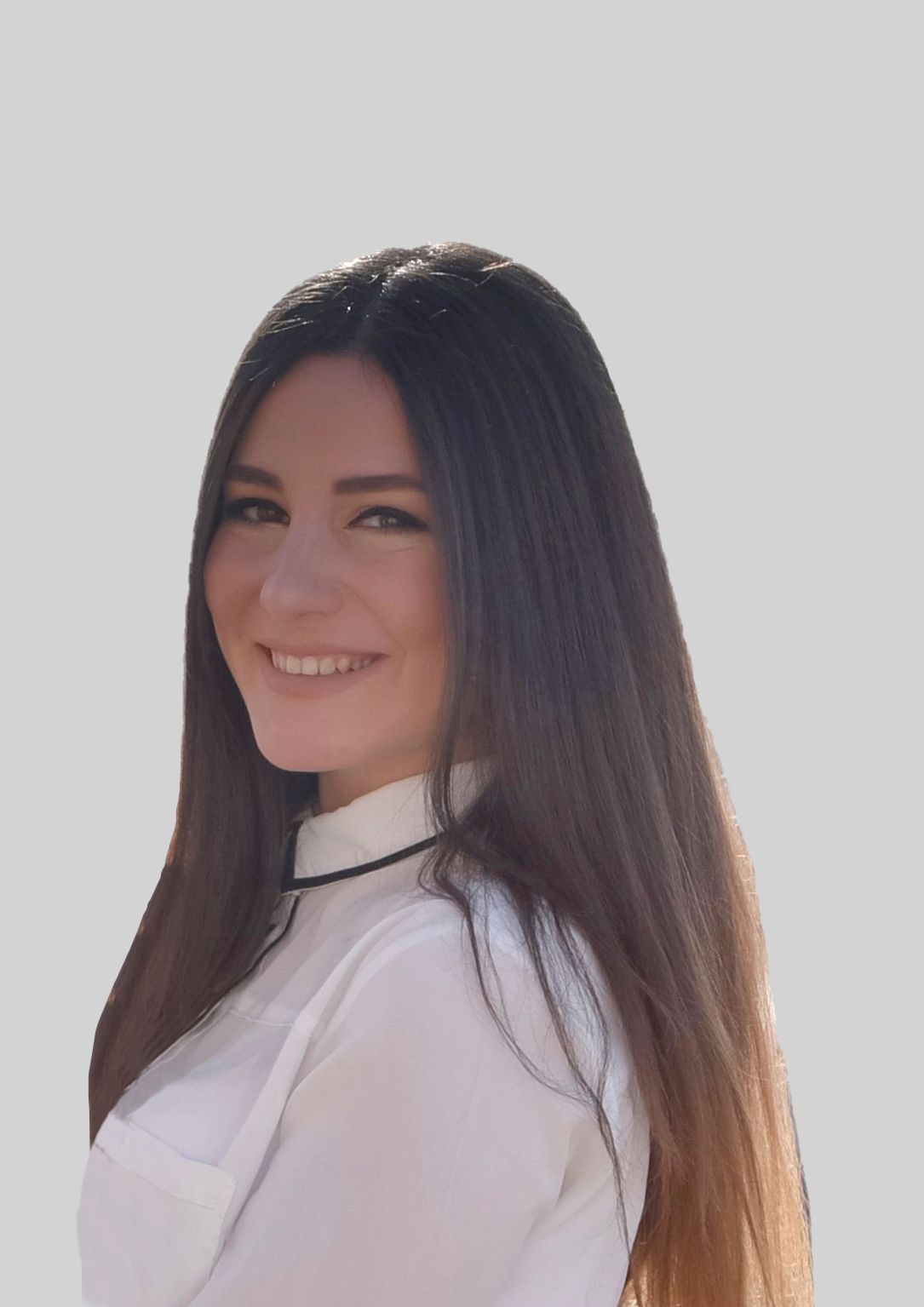 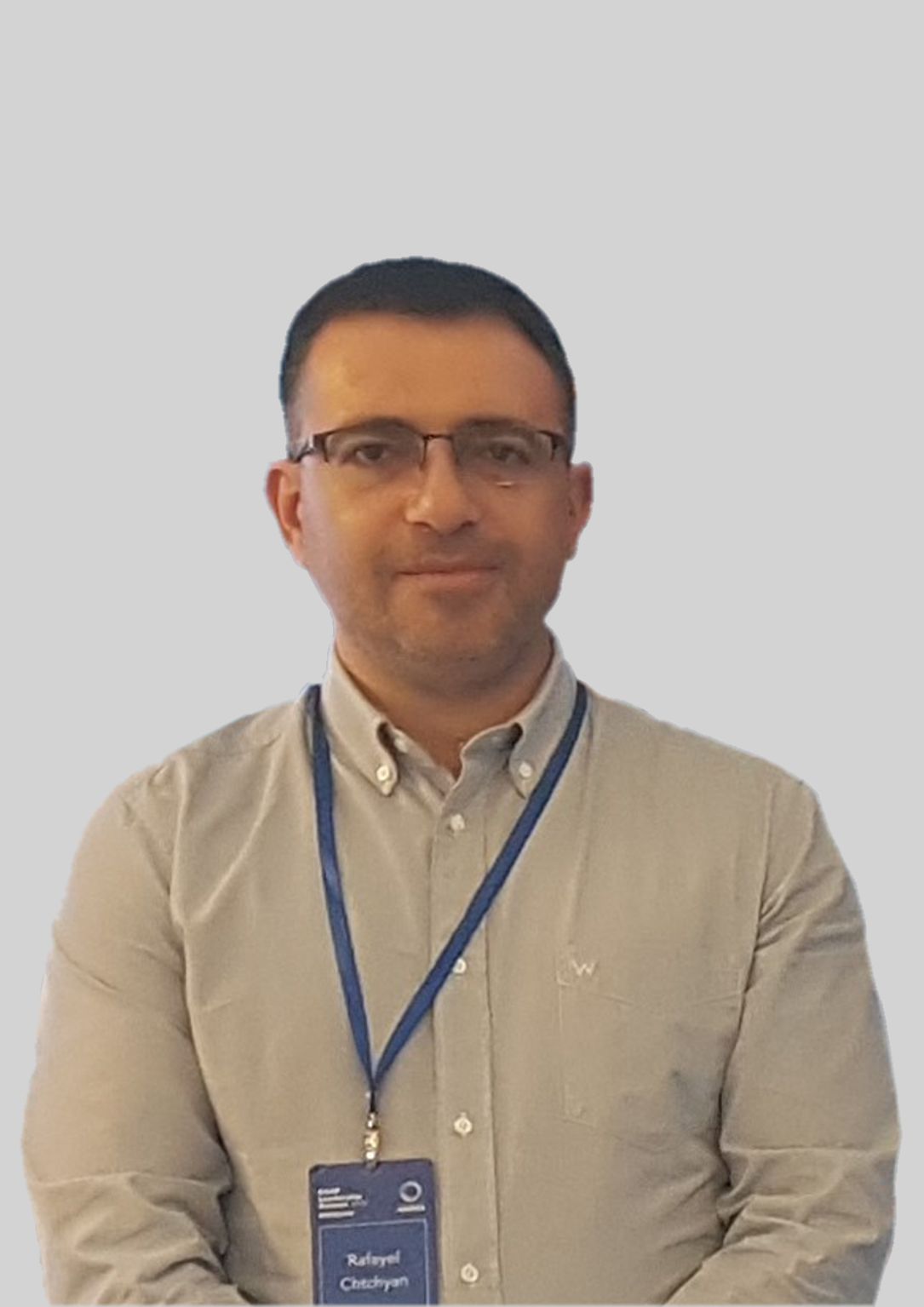 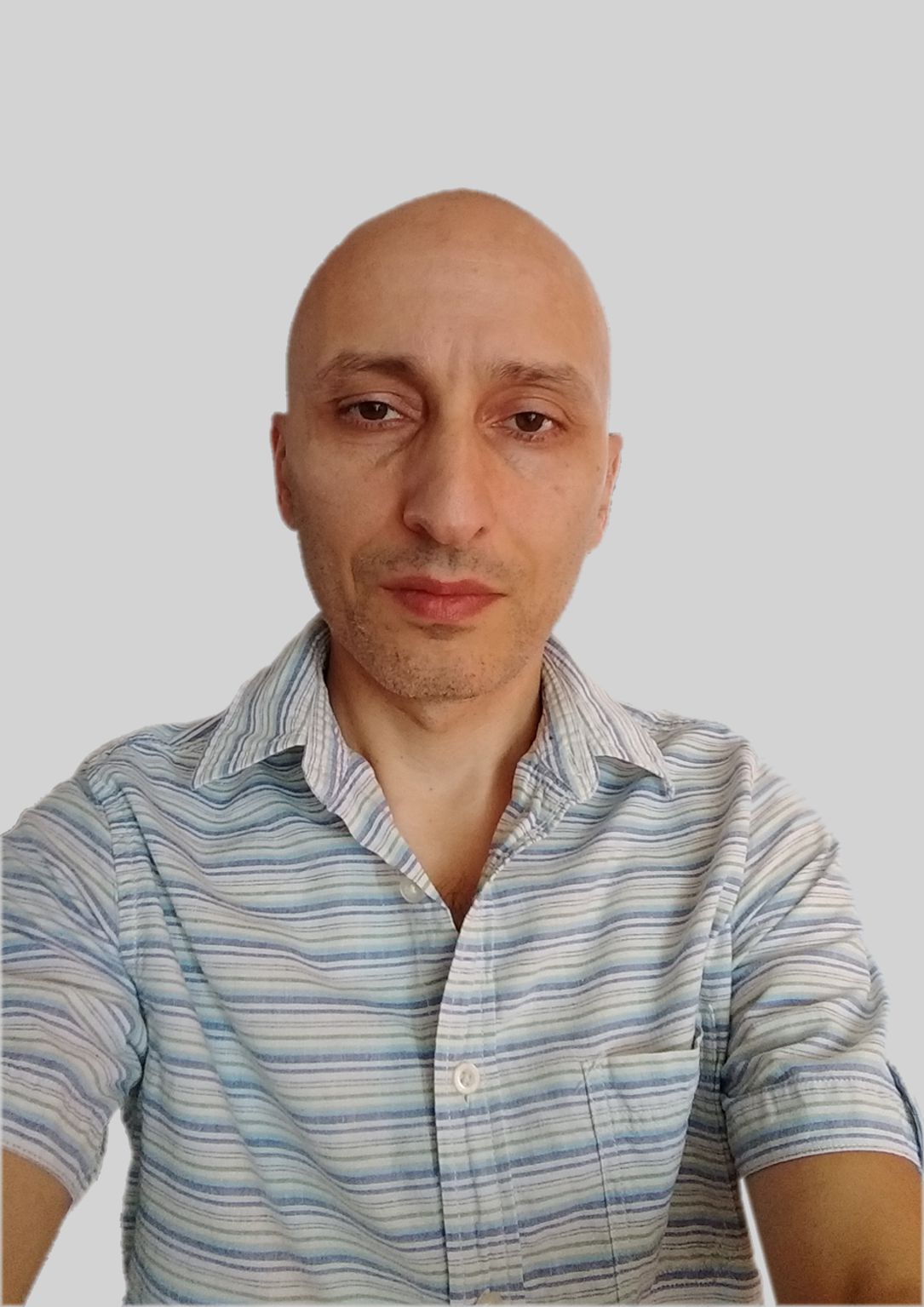 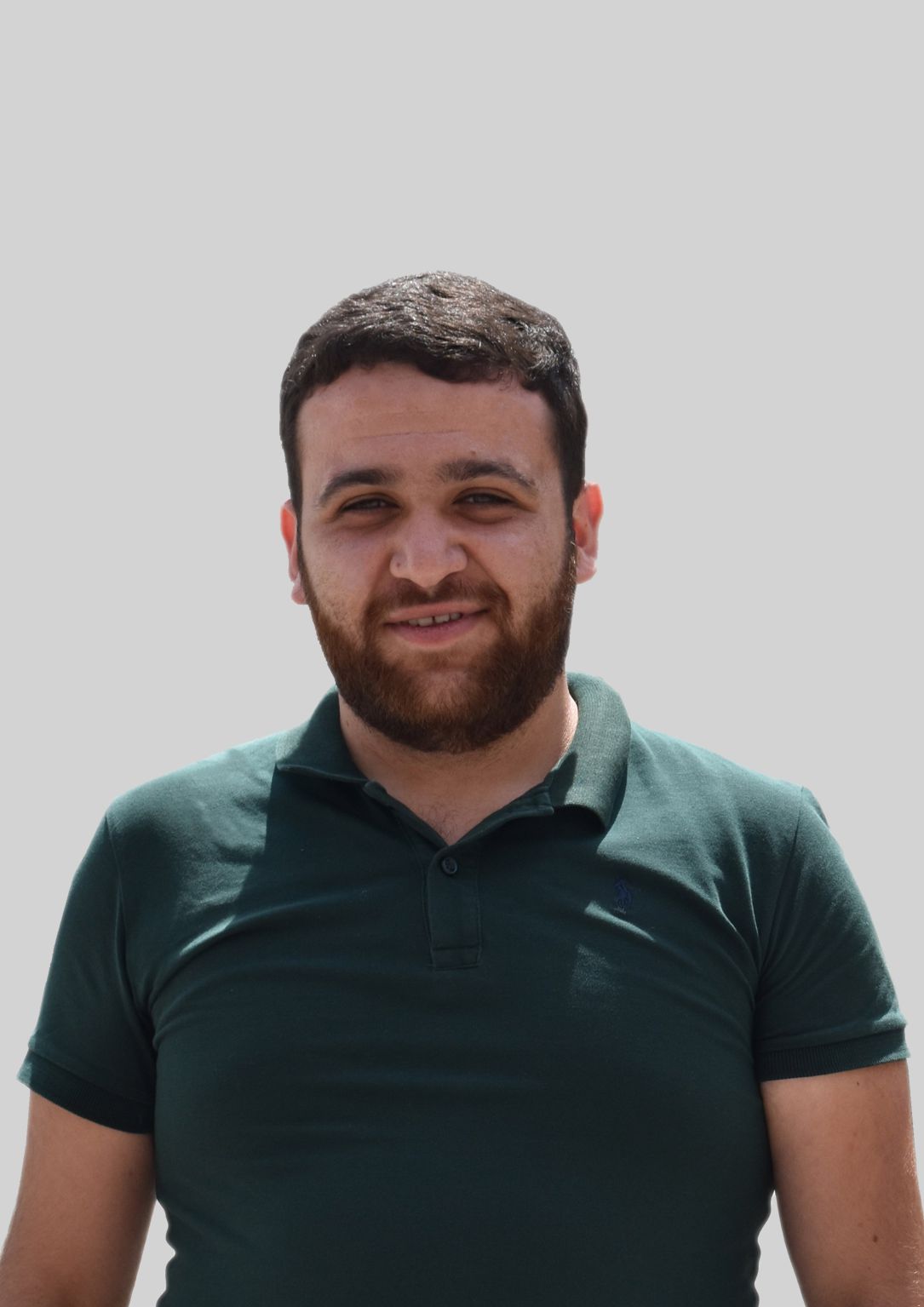